Counter-Currents Radio Podcast No. 222
Kievsky on White People with a Future 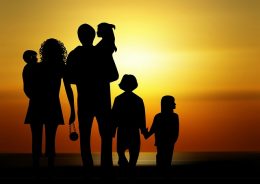 Prospering in a declining civilization is necessary for those who wish to renew it. Greg Johnson talks to Kievsky about more strategies for white people to live well in anti-white America.