A Cause for Hope 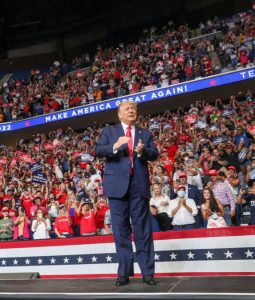 My frustration continues to mount under the occupation government of Senile Joe. The evil executive orders continue to flow, and it’s back to Israel First. The hysteria and blatant lies, especially by the mainstream media and establishment, are especially jarring. Indeed, Time just published a boastful article about how the establishment rigged the election.

Due to the return of aggressive Jews to Senile Joe’s foreign policy team, I especially fear a military disaster in the Middle East or Eastern Europe. A disaster likely to be made worse by the first sub-Saharan Secretary of Defense; a Secretary who seems to be more afraid of his own troops than any foreign threat. He also likely has an IQ that is too low for the job.

Historical analogies can be effective in some ways, though. In this case, the closest historical example to 2021 and the Senile Joe Regime is that of Queen Mary Tudor (Bloody Mary) who attempted to return England to Catholicism after Henry VIII made England Protestant.

During the reign of Henry VIII, inefficient economic systems like monasteries and church lands were confiscated, and the English became free of a globalist, conformist institution that encouraged miscegenation. However, this reform was thwarted when Mary Tudor [1] became queen. She and her parliament reversed the laws of her predecessors with the stroke of a pen.

Trump’s reforms were like Henry VIII’s reforms in some parallel ways. With Trump, white Americans got a symbolic, but important, repudiation of the “civil rights” economic and social burdens that have existed for more than fifty years. For a time, Americans got a chance to secure their border, slow the invasion, and turn around the trade deals that hollowed out the American middle class. Those reforms have been done away with through a fraudulent election and executive orders, but it might not be so easy for the Biden Regime to turn things around in the long run. Queen Mary’s counter-reformation utterly failed and came to be seen as repression.

Part of what gives me hope is the changing attitudes of Republicans. Recently, the American Enterprise Institute surveyed Republican voters and found that most members of the GOP felt that the party was on the right track and they continued to support Donald Trump. This is remarkable; the mainstream media has hurled every invective at Trump and Republicans since 2016. The words “nativist” and “racist” no longer have any effect on a large number of American whites.

Other survey questions were:

Do you think America should increase immigration, reduce it, or keep it about the same?

Currently there are about 11 million illegal immigrants in the United States today. What to do?

Do you think the federal government should require employers to certify with the U.S. government that potential employees are U.S. citizens or living in the United States legally before hiring them?

Systemic racism in America is a real and serious problem.

The mainstream media today is just a part of the Democratic Party.

I worry that discrimination against whites will increase a lot in the next few years.

The Supreme Court should overturn [the Obergefell v. Hodges] decision and let states decide whether to permit same sex marriage.

This suggests that whites are willing to continue to fight illicit judicial decisions. [2]

America’s alliances with other countries put us at risk by getting us involved in other people’s conflicts . . .

While a majority of Republicans think that alliances are good, it is notable that this question was even asked.

Left: The 2008 election results in Missouri. Right: The 2016 Election results. American whites rally to any candidate with a national populist message.

Charlottesville was a Tactical Failure but a Strategic Victory

There are important parallels between the Charlottesville event in 2017 and the January 6, 2021 sit-in. Charlottesville may have destroyed the above-ground “alt-right” movement, but there are many examples of lost battles leading to strategic victories.

After Charlottesville, no Rightist or pro-white activist changed their mind and went to join the Southern Poverty Law Center. They simply changed tactics. The administrators of pro-white websites that were deplatformed found new hosting services or created their own. New ways of raising funds were created. There was an internal discussion of how to better present pro-white ideas. The sheer notoriety of “alt-right” ideas brought many curious and intelligent whites to seek answers.

The Charlottesville rally’s purpose was to “Unite the Right.” On January 6, “The Right” united. The walls between white advocates and ordinary Republicans fell. While there were non-whites at the Capital selfie-fest, the look and feel of both events were similar. Additionally, Big Tech, the MSM, and Democrats in power campaigned against ordinary Republicans in the same way they attacked white advocates earlier. Now ordinary “conservatives” must follow the trail blazed by the white advocates following Charlottesville.

Indeed, the Right — from ordinary Republicans to white advocates — now have the same martyrs. 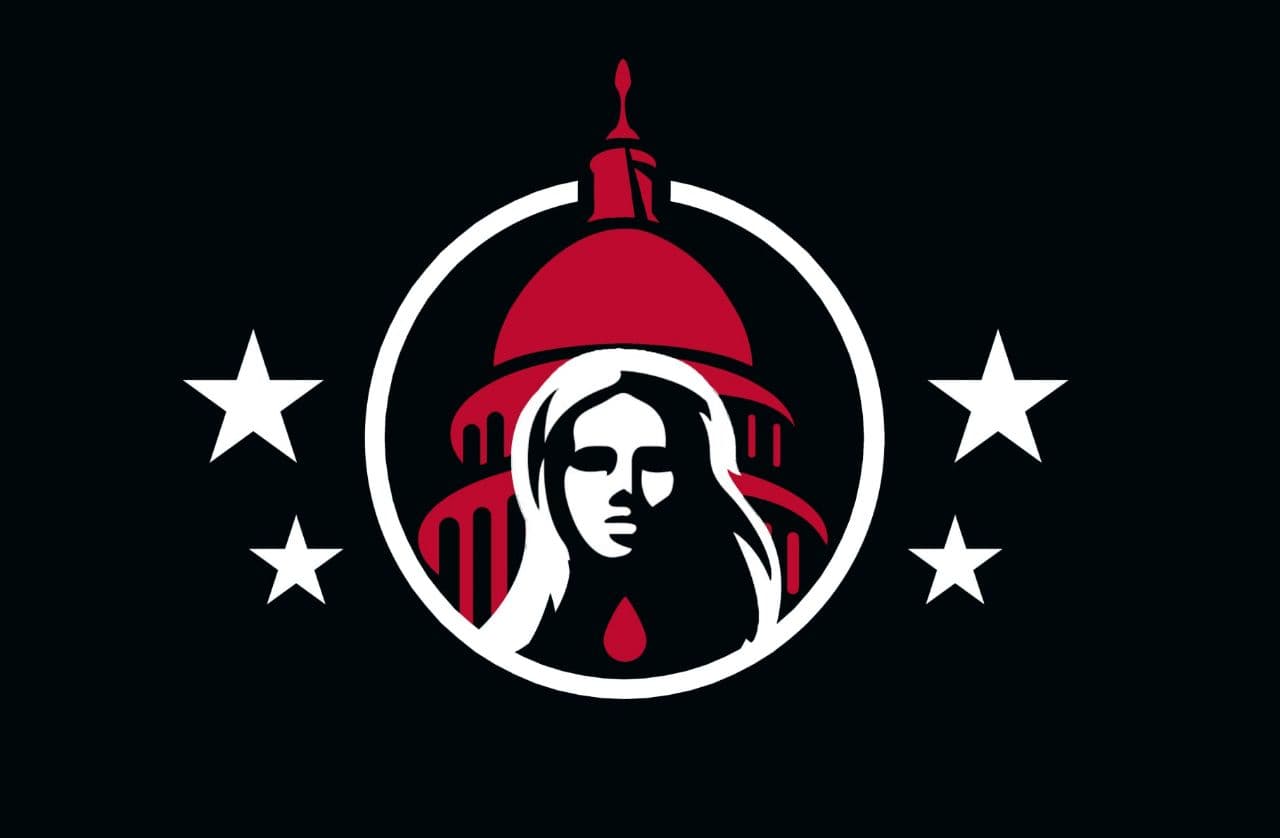 The Republican Party will have a difficult time returning to the cuckservativism of Paul Ryan and Mitt Romney. The hard metapolitical work of organizations like American Renaissance and Counter-Currents has paid off. Leftist overreach has made ordinary Republican soccer moms our allies. 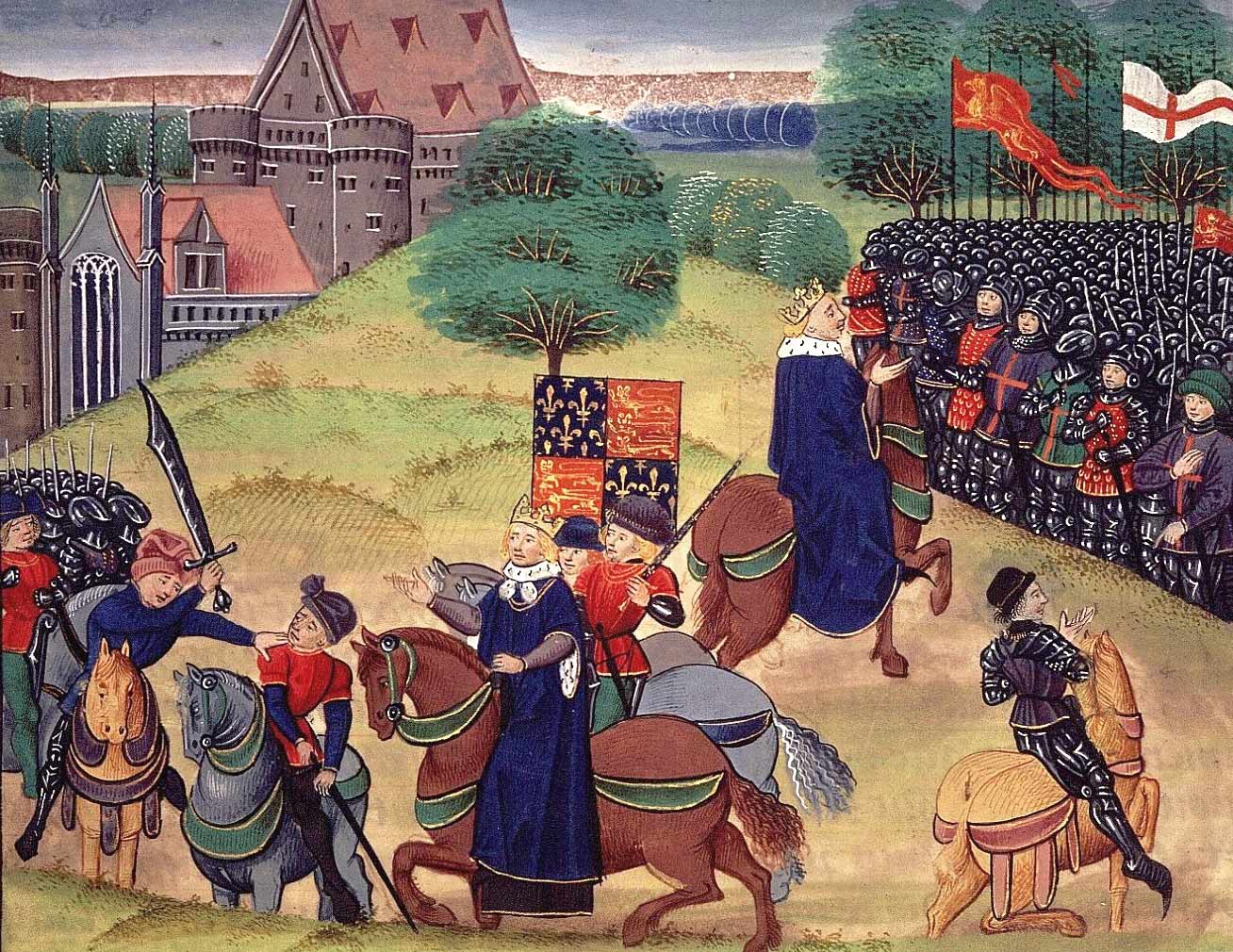 Luck vs. Making Your Own Luck

Back to Queen Mary. Although the English Protestants triumphed over Queen Mary’s reactionary repression, their triumph was partially due to luck. Mary died at a convenient time and her successor was a Protestant. We need to remember that most populist rebellions fail.

But there is luck — Mary’s early death — and there is making your own luck — decades of metapolitics, theology, and adapting to new technologies that supported Queen Elizabeth.

Trump was a lucky break for America’s whites. Now it is time to make our own luck. First, the metapolitical efforts carried out by white advocate internet scribes have worked. This should continue. We are winning hearts and minds with every article published.

However, there is more to be done. It is all well and good to have taken the “red pill” and come to understand the JQ, racial reality, and other matters. We need to have our people get in positions of responsibility. White advocates need to be the lawyers and paralegals writing the executive orders from the basement of the Justice Department. White advocates need to be in the State Department. We need to be poll workers and critical staffers of state-level politicians.

On another note, don’t make bad luck by doing something reckless, imprudent, or illegal.

As far as policies, I suggest focusing on ending the 1964 Civil Rights Act, creating laws that declare the fact that America is settled territory and further immigration is unnecessary, abolishing the FBI, and reforming the procedures for appointing Special Prosecutors.

We should back Republican efforts to bring down Antifa, BLM, and critical theory. While in 2012 one could justifiably say that the Republican Party was hopeless and should be destroyed, this is no longer the case today. Go to a local chapter and make yourself useful.

Needless to say, I encourage you to donate to Counter-Currents.

On that note, we are on the cusp of an enormous opportunity. This lockdown is sure to end soon. Sometime afterward, it is likely there will be a big Trump/Republican get-together. I propose sending a Counter-Currents delegation to such a get-together to set up a booth. The delegation needs to be already “outed” activists that can hand out copies of important books, such as The White Nationalist Manifesto, to anyone that shows interest. The idea is to get the message out.

Regardless of what happens next, we must continue to work hard. 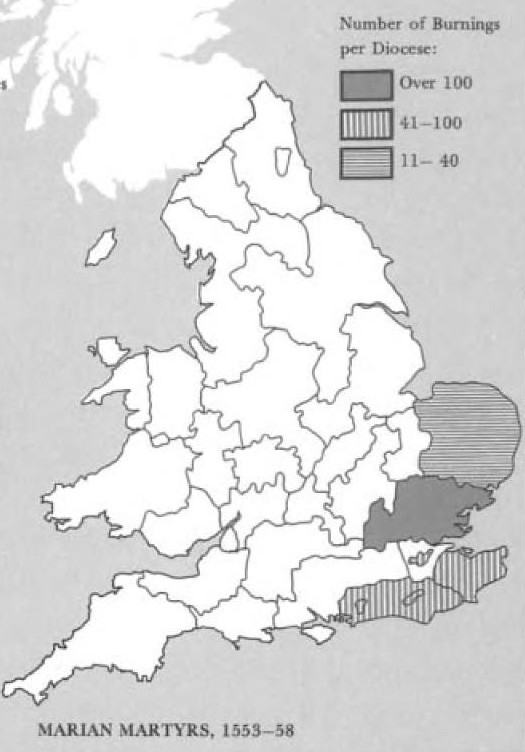 Opposing political theories in the United States are not really clashing “ideas.” These theories are a mask for the clash between opposing ethnic groups. The largest ethnic clash in the United States is between Yankees and Jews. Many of the Yankees originated in Southeast England, an area where many Protestants were burned at the stake by Queen Mary’s counter-reformers. (Refer to above map from Page 48 of Albion’s Seed) American Yankees will not enjoy losing the advantages they had with Trump. America’s traditional ethnic group can expect repression from Senile Joe’s Jewish handlers.

It was foreseeable that the main wave of the legal attack against the Majority would come from the judicial branch of government. Overriding the will of the greatest number of Americans is more easily accomplished by nine men appointed to office and responsible to no one, not even to each other, than by legislators who are subject to periodic electoral review. The rulings of the liberal and minority Justices of the Supreme Court offered anti-Majority factions a quasi-legal means of achieving societal goals that could never have been obtained through the normal legislative process.