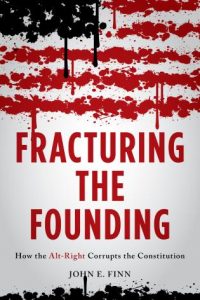 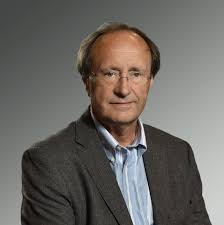 « Guide to Kulchur, Episode 15
The Return of Game of Thrones Seen from the Right