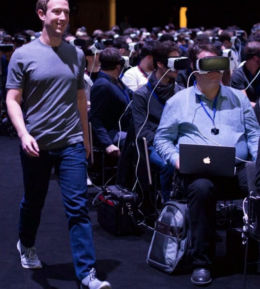 This year, Counter-Currents is trying to raise $200,000 to sustain and improve our work. Since our last update, we have had 38 donations totaling $5,599.72, including the remainder of a $5,000 matching grant. This means we have received a total of 915 donations and a grand total of $118,855.42 since we started our fundraiser on March 10th. Thus we are more than halfway to our goal, with just a bit less than one quarter of the year left. We are deeply grateful to everyone who has helped out so far, but we have more than $80,000 to go before we reach our goal . . . and time is running out. Full details about how to give are below.

I think you would be indignant. Most Americans would. This is a free country, not a totalitarian state, right? You would be tempted to change telephone providers — if there are real alternatives, that is. If you are not a “classical liberal,” you might demand federal legislation to force phone companies to respect the privacy and First Amendment rights of their customers.

This outrageous state of affairs is what users of Facebook and other social media platforms endure every single day. On two occasions, I was chatting with Facebook friends while their accounts were banned for exercising their First Amendment rights in a way that displeased Mark Zuckerberg. It is chilling to watch in real time as a friend’s profile and messages are simply erased by an unaccountable corporation according to secret, ever-changing “standards.”

Eventually, the thought police came for me, too. I was banned from Facebook, also in the middle of a conversation with another friend. (Please read my article “Goodbye Facebook.”)

I can’t have friends, because Mark Zuckerberg says so.

Thus it was clear that Counter-Currents was on the Facebook enemies list. But that list remained hidden until this week, when Facebook’s Dangerous Individuals and Organizations list was published by The Intercept. Counter-Currents is right there on page 30. My personal name, however, is not listed, which means that there is another list that is still secret.

Frankly, I take it as a compliment to be deemed “dangerous” to the current system.

How do I feel about being classified alongside terrorists and kooks as well as honorable organizations like American Renaissance and the Identitarian Movement? I obviously can’t approve of all the groups on this list. But that’s really not the point.

Facebook has no business censoring discussions by or about anyone.

Even terrorists? Yes, even terrorists. Kidnapping, robbery, murder, hijacking, and blowing up buildings are illegal no matter what the motives of the criminals. But simply talking about such people and their ideas should be protected by the First Amendment.

Contra the fake “whistleblower” who claims that Facebook is liable for bad things because it does not censor enough, Facebook should be no more liable for what is done by criminals who use their platform than the telephone company is for criminals who make phone calls.

Facebook, like the telephone company, should cooperate with criminal investigations. But Facebook itself has no business declaring individuals or organizations to be “dangerous.” That is the business of the state, which, unlike a private corporation, is accountable to the public and is governed by the First Amendment.

I am not a classical liberal. Classical liberals are exquisitely sensitive to how the hard power of the state destroys freedom. But they are blind to how the soft power of private corporations erodes freedom as well. And they oppose using the hard power of the state to increase freedom by limiting corporate power. I take freedom of speech far more seriously than libertarians. See my essay “Freedom of Speech.” I take free speech so seriously, in fact, that I believe that Mark Zuckerberg and the rest of the tech oligarchs should be forced by the state, at gunpoint, to respect the First Amendment. Respecting the First Amendment should be part of the “terms of service” of every business in America.

Mark Zuckerberg is one of the richest men in the world. Jeff Bezos of Amazon.com is even richer. Both Zuckerberg and Bezos have targeted me and Counter-Currents for censorship and economic strangulation. Again, I take that as a badge of honor.

The fact that they have not silenced me and Counter-Currents is a badge of honor that all of our donors wear.

We have received just over 900 donations during the current fundraiser. The number of donors is much smaller, because many donors have made multiple gifts. So well under 1,000 people are keeping Counter-Currents on the web. To put this in perspective, in each of the last two months, we have had more than 400,000 unique visitors. That is a lot of free riders. Thank you, donors, for shouldering the burden. If you are one of the free riders, make this the day that you start helping out. We can’t let these creeps win. 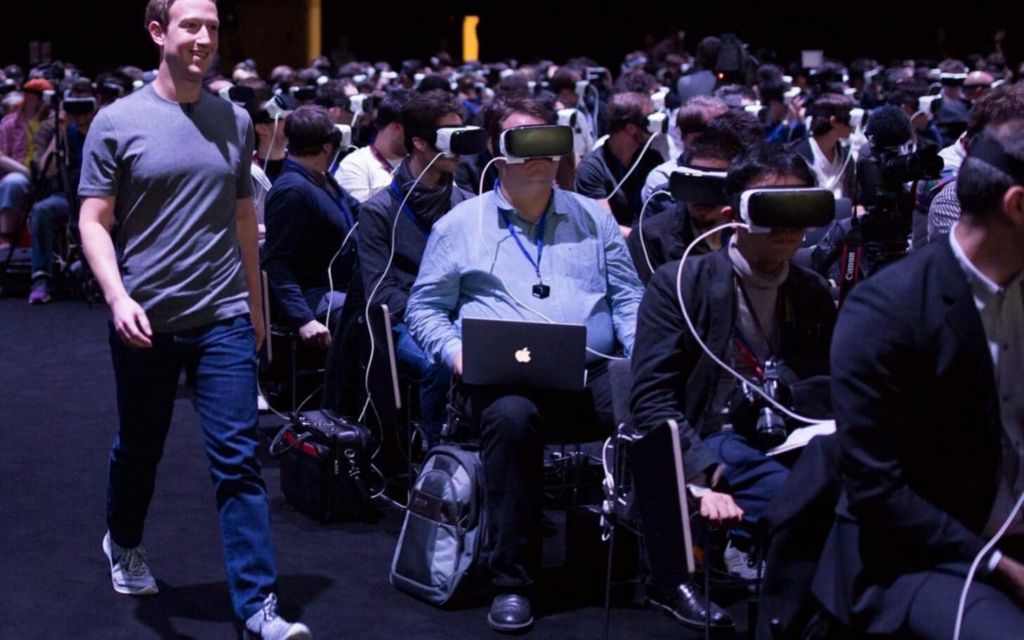 3. How to Send Money to Counter-Currents