Jacques Mesrine: “The Man of a Thousand Faces” 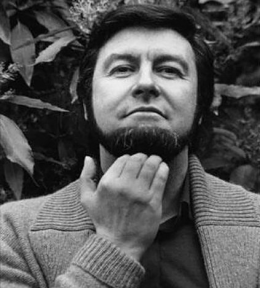