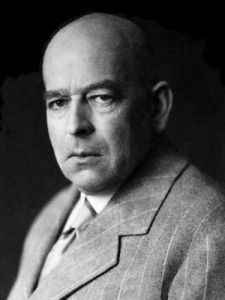 Spengler is one of the most often-tagged figures at Counter-Currents.

» The Counter-Currents 2020 Fundraiser: No Fire Can Burn Without Setting a Spark