Video of the Day
How Christianity Swept the Roman Empire 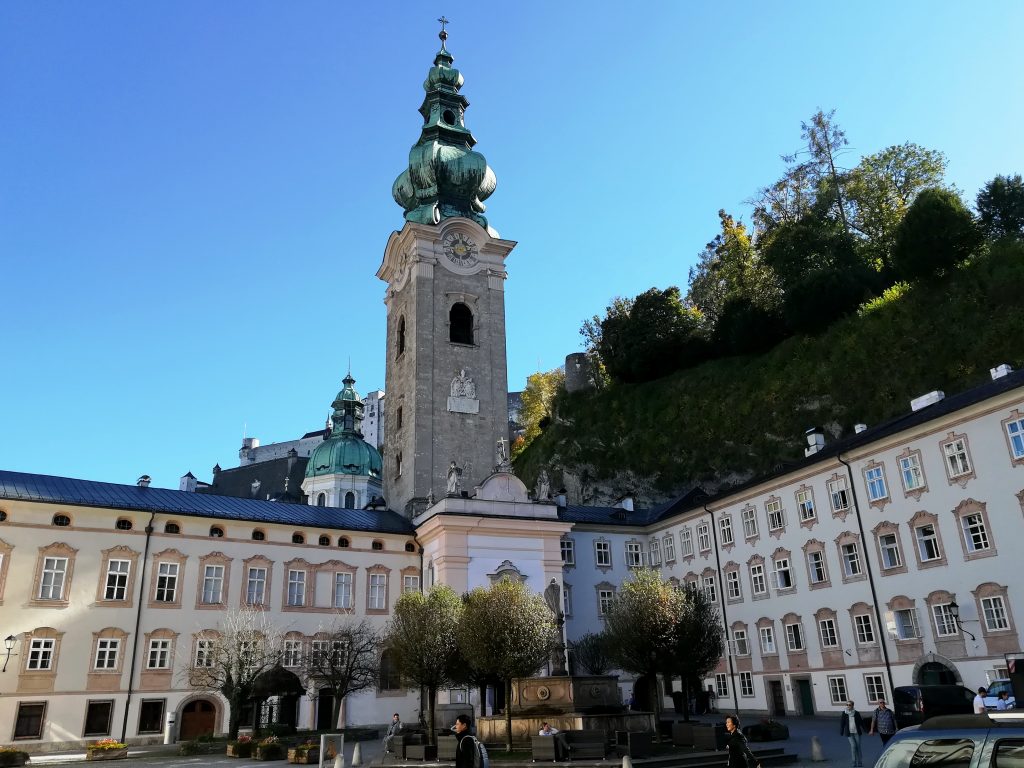 In this three-part video series, David Yorkshire of Mjolnir Magazine visits Stift St. Peter in Salzburg, which is a multi-faceted monastic complex dating originally from the end of the seventh century after the collapse of the Western Roman Empire and founded by St. Rupert. What a good place, then, to talk about how and why Christianity swept through the Roman Empire, replacing the various forms of Pagan worship. In the first video, David talks a little about the edifice itself, before examining a text by the Roman historian Sallust, writing before the birth of Jesus of Nazareth, whose De coniuratione Catilinae presents a good picture of the moral vacuum in Rome, which Christianity would come to fill, and the reasons for it. Strangely, or perhaps not so, Sallust also seems to be describing the present day . . .

In the second video, David wanders through the cemetery as he turns to the eighteenth century Whig liberal historian Edward Gibbon for a critical look at his version of why Christianity was so successful in taking over Rome, as told in his History of the Decline and Fall of the Roman Empire.

In the last part of the trilogy, Dave enter the catacombs to draw our conclusions and offer a critique of both Christianization and Edward Gibbon’s classical liberal philosophy in order to draw lessons for our own time, both for Rightists and Western societies at large. Please subscribe to the Mjolnir YouTube channel!