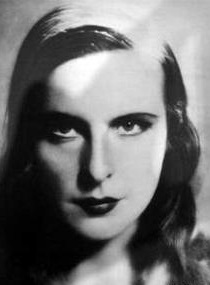 In addition, Riefenstahl made three other documentaries. Der Sieg des Glaubens (Victory of Faith, 1933, 64 minutes) was a documentary of the National Socialist German Workers’ Party’s 1933 Nuremberg Rally, which was withdrawn after the 1934 purge of Ernst Röhm, who featured prominently in the movie. The other two documentaries were relatively short: Tag der Freiheit: Unsere Wehrmacht (Day of Freedom: Our Armed Forces, 1935, 28 minutes), and Impressionen unter Wasser (Impressions Under Water, 2002, 45 minutes — hailed by one wag as “the world’s most beautiful screensaver”). These documentaries, however, have been seldom seen and have had little influence on Riefestahl’s reputation.