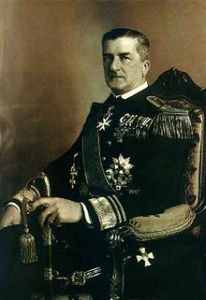 Historians of the Second World War and the events leading up to that catastrophe understandably focus on the “big powers”: Japan, Germany, Britain, the Soviet Union, the United States, and their leaders.

Nick Fuentes’ Anti-Vaxxers on the March »