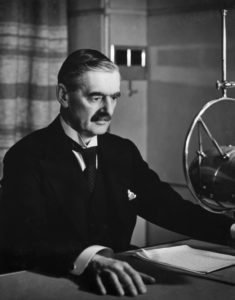 « Choose Your Own Prison Adventure

Does Bolton Speak the Truth About Trump? »