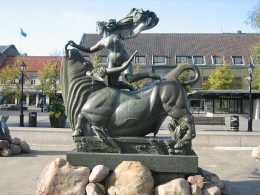 It seems every dissident at one point or another considers two options: “go underground” or “go public.”

But it never felt normal. Samantha came out for the first time in 2017 when I was bartending the Counter-Currents fundraiser. Jared Taylor came over for a glass of milk[1] and introduced himself.

A few weeks ago, I listened to an interview with novelist Blake Nelson on his new book The Red Pill, and he confirmed, “the intellectual energy is on the Right.” This may come as a shock to people of my generation who came of age with George W. Bush as president, famous for his many great Bushisms.[2] But he’s right. The radical Left started to die when intersectionality took over the conversation, and suddenly people were more concerned about interpersonal issues than working-class solidarity.

While the far Left is busy criticizing itself to death, the Right is now the intellectual vanguard.

Conferences like the Scandza Forum and Awakening are places where you can ask these questions in real life. Or just enjoy the company of other intellectually curious people.[3] You don’t have to worry about people “pre-judging” you because you’re a cis-whatever. And it’s a space where, dare I say it: “It’s okay to be white.”

After three days of persuasion, a pop-up deal on airfare, and convincing myself I probably didn’t need to eat while I was there,[4] the pieces fell into place. I got the first quarter bonus at work, bought my ticket, sent in the paperwork for my passport and booked a room. After 20 hours and one missed connecting flight later, I was in Stockholm.

Not only was this my first time abroad, but it was significant for me even more so since I’d been doxed and then constantly harassed by a few people with far too much time on their hands for about two weeks before the trip. An anonymous blog post (which is actually pretty hilarious, but I won’t link to it here since I refuse to give them the page views) revealed that I’d been writing under a pseudonym for Counter-Currents and organizing The Northwest Forum.[5] According to this reputable source, I was some kind of racist immigrant hating white supremacist. 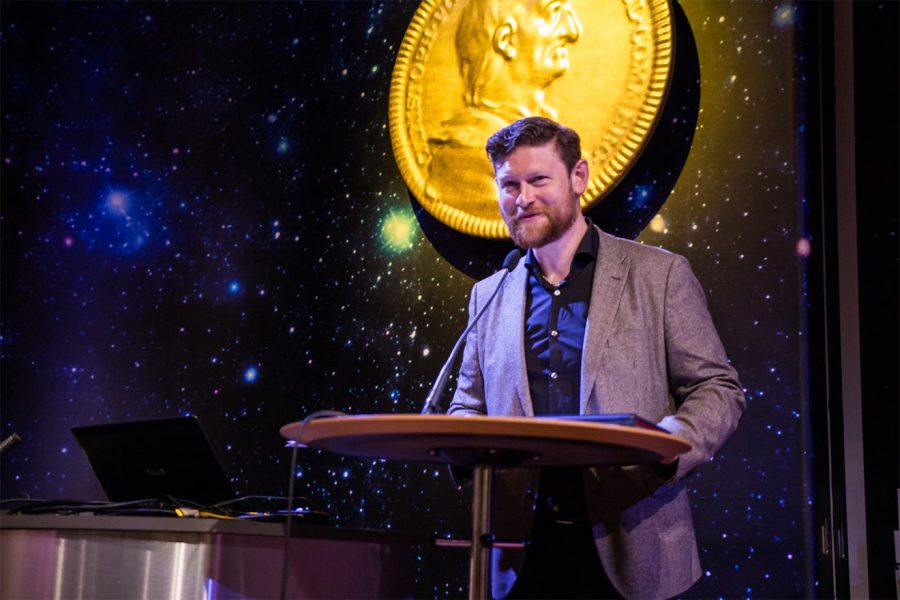 A few days earlier, a friend sent me this short clip for motivation when I was especially down. Once you’re out there, once you’ve had your character attacked all over social media, you realize it’s not that big of a deal. It won’t kill you. On top of it, maybe you’ll find out you had more close friends than you realized.

Mark Collett told the story of when he was harassed as a candidate for the British National Party. I love the way he tells it, so it’s transcribed below. (Although, you should certainly listen to it here too so you get all the emphasis. Mr. Collett is a great public speaker.)

For eleven days, I got to ignore the anonymous online threats and comments. I didn’t have to worry about any weird interactions with the neighbors.[6] I was on the other side of the world. I was surrounded by real people who left the safety of the internet to discuss the ideas I was vilified for.

As a “secret agent,” you can move about freely in the short term. You won’t be banned from the Schengen zone or barred from the US when you try to marry your fiancée. If you get “zucc’d” from your Facebook account, you can always make a new one.

[1] Milk is wholesome and delicious.

[2] “One of the great things about books is sometimes there are some fantastic pictures.” – U.S. News & World Report, Jan. 3, 2000 PURE GOLD There’s plenty more where that came from.

[3] And good food! Ironically, the best Swedish meatballs I ate were actually the ones served at Awakening in Finland. I met a man who previously worked at the Renton IKEA who agrees.

[4] Food budget? I know! I can save by not eating! Protein powder! Does anyone else travel like this? I know you’re out there . . . Yeah, I broke down and got the meatballs . . .

[5] I guess three pieces qualifies me as a “prolific writer.” I’m honored! Turns out though, no one in the IWW General Defense Committee actually read what I wrote . . . Thinking is hard for their tiny minds.

[6] For some people, the most exciting thing that will ever happen to them is to live next to someone with different political views. So they work themselves into an emotional frenzy and savor it.

« For My Ethno Guys