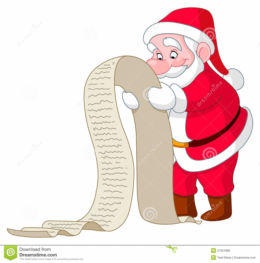 As a Christmas present to our loyal readers and commenters, the elves in the Counter-Currents workshop have created a list of our Top 100 Commenters. The list is updated once a day. If you are on the list, a Top 100 badge will appear next to your name when you comment. Today’s list appears below. You can also access the most recent version of the list from the sidebar, where it appears below the Archives, or by clicking any Top 100 badge.

If you have been commenting over the years, chances you are on the list. Many of you will be surprised at your rankings, though. Many of you will learn that you are a much bigger part of Counter-Currents than you had hitherto suspected.

Counter-Currents has been around since June 10, 2010. Reading this list is thus a nostalgic experience. It is also full of surprises. For instance, it surprised me that four of our top five commenters are no longer with us. They invested a lot of time in Counter-Currents early on, though, and for that I am grateful. If any of you are still out there, please drop me a line — or type out a comment below.

In fact, if any of you want to start improving your stats, there’s no time like now. Please share your thoughts below.

Counter-Currents has great commenters, and I expect that both the quantity and quality of comments will continue to improve as the number of Paywall “insiders” increases as well. (If you scroll down to the bottom of this page, you can sign up there.)

Thank you, commenters, for all you do for Counter-Currents.