John Seymour’s Retrieved From the Future 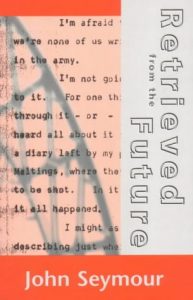 » Counter-Currents Radio Podcast No. 323 Grace Under Pressure: Life as a Thought Criminal