Breaking the Tyrant Spell:
An Interview with Darkest Sky 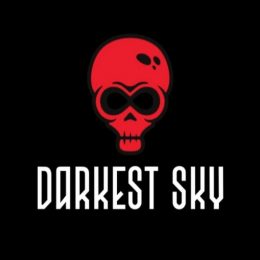 For this reason, I interviewed an artist who I quite enjoy and who shares our politics. On YouTube and Bootcamp, he goes by the name Darkest Sky.

DS: Thanks very much indeed for the interview. I’d say, first listen to “Tyrant Spell.” We’re under one, and it needs to be broken.

If you are interested in finding out more about Darkest Sky, Millennial Woes did a stream with him on the last Milleniyule.