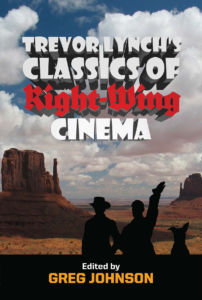 There are three formats for Trevor Lynch’s Classics of Right-Wing Cinema:

The easiest way to order Trevor Lynch’s Classics of Right-Wing Cinema is with e-check:

» Now Available! The Enemy of Europe