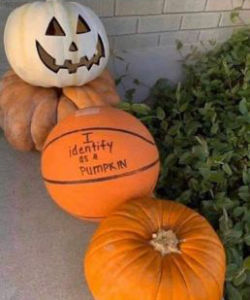 Treat your mind (or trick it) with Halloween writings at Counter-Currents.

James O’Meara, “‘Did that Scarecrow Move?’ Reading Matter for Halloween”

« Video of the Day
Hugh MacDonald, “An Amateur History of Halloween”