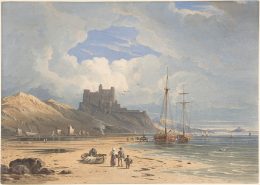 » Tales from the Racial Front: The Public Library