Be the first to review “The Partisan” Cancel reply 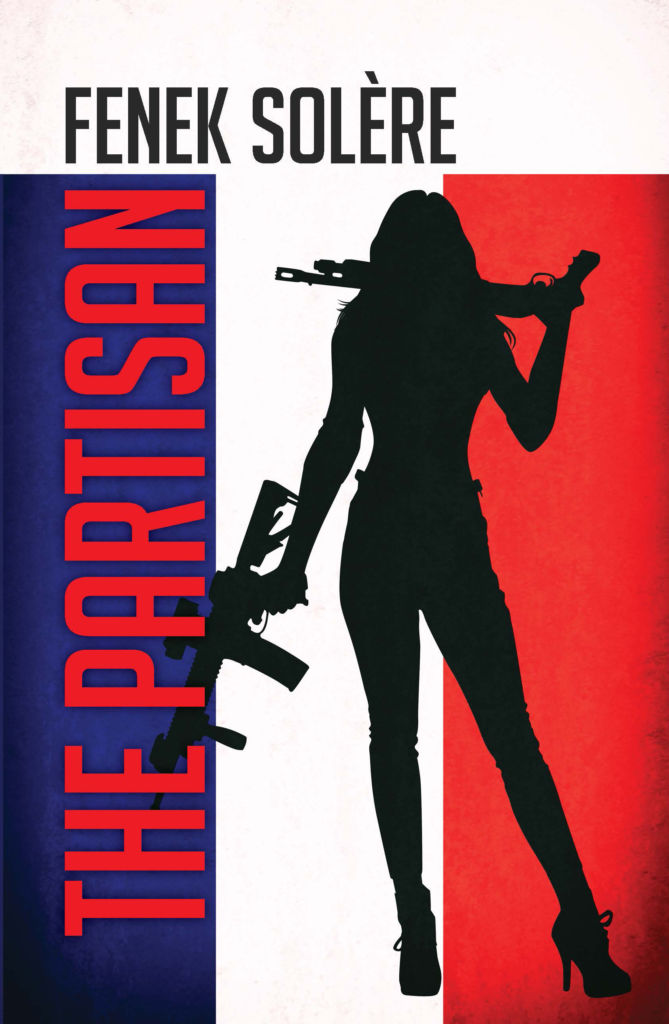 It’s kill or be killed.

Their most feared weapon is Sabine D’Orlac, aka La Pétroleuse, who leads a violent paramilitary cell. Utterly ruthless, she will stop at nothing.

At stake is the future of Europe.

Fenek Solère writes novels in the tradition of the New Right. He is the author of Rising! (2017), Kraal (2019), and Resistance (2021). He has published articles at Counter-Currents, Defend Europa, New European Conservative, European Civil War, and Patriotic Alternative.