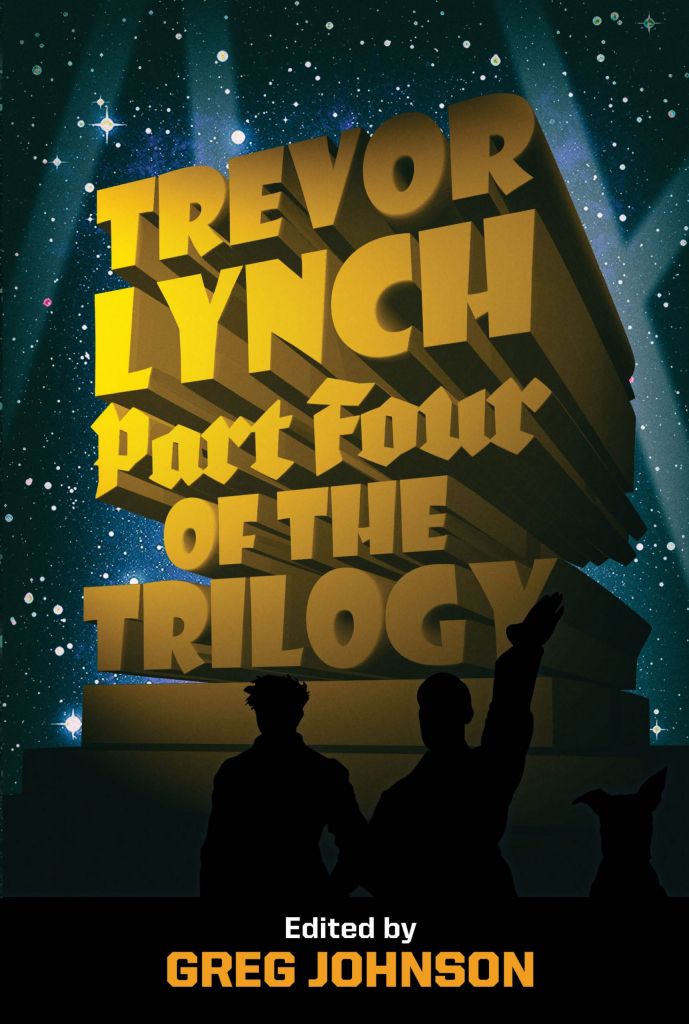 About Trevor Lynch: Part Four of the Trilogy

Since 2001, Trevor Lynch has developed a fervent following with his insightful and sometimes vicious dissections of philosophical, political, racial, and sexual themes in a wide variety of films and television shows. Trevor Lynch: Part Four of the Trilogy is his fourth anthology, covering thirty-three films, including two documentaries, plus two TV shows.

Lynch gives special attention to a number of films that convey politically incorrect messages, often in spite of themselves, such as American Pimp, Cabaret, Look Who’s Back, Once Upon a Time in Hollywood, Quiz Show, Richard Jewell, Starship Troopers, and Storytelling.

Finally, Lynch hilariously pans Gattaca, the finale of Game of Thrones, Joker, and Star Wars: The Rise of Skywalker.