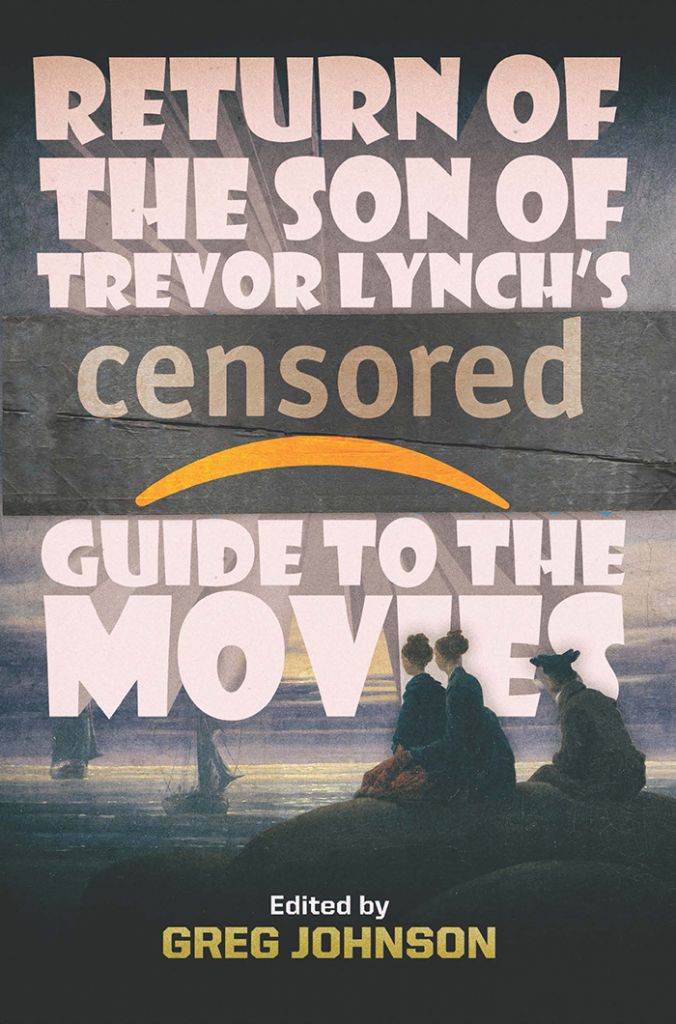 Since 2001, Trevor Lynch’s essays and reviews have developed a wide following. He offers penetrating and often hilarious dissections of racial, sexual, political, and philosophical themes in a wide variety of films and television shows. Return of the Son of Trevor Lynch’s CENSORED Guide to the Movies is his third anthology, covering 39 feature films, 2 documentaries, and 3 television series.

Return of the Son of Trevor Lynch’s CENSORED Guide to the Movies further cements its author’s status as a leading cultural critic of the North American New Right.