Gold in the Furnace 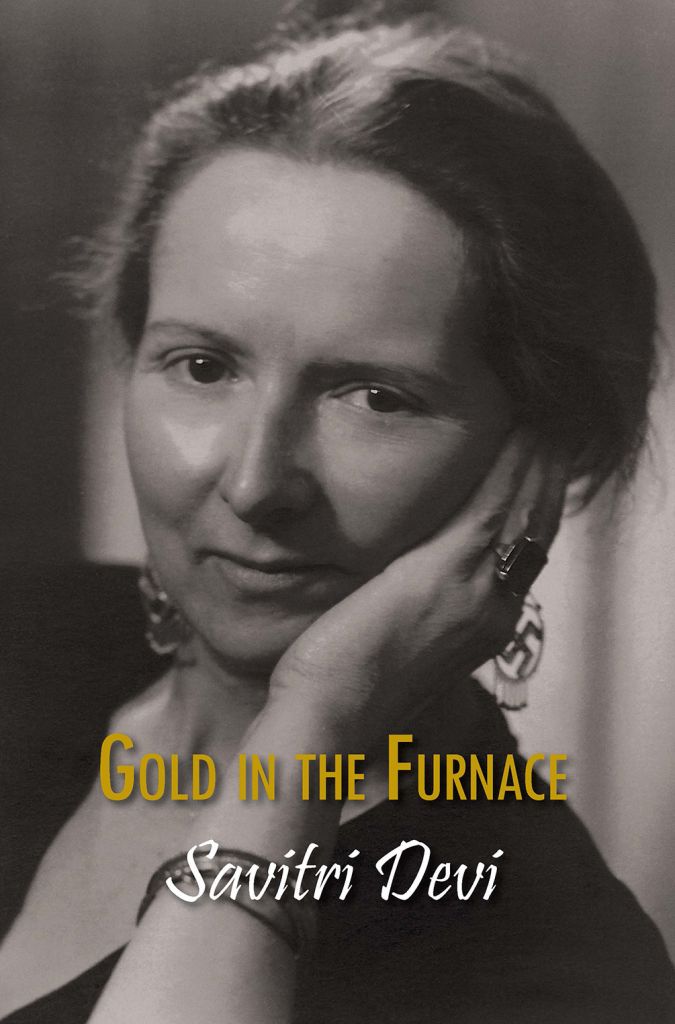 Gold in the Furnace:
Experiences in Post-War Germany