An Artist of the Right 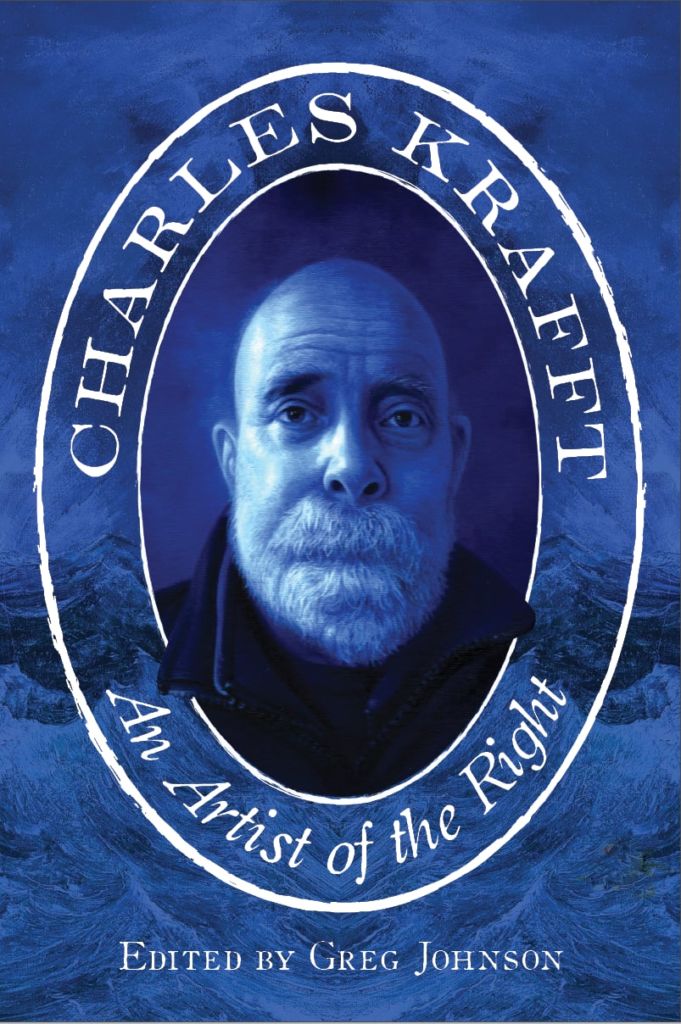 An Artist of the Right

About An Artist of the Right

Charles Wing Krafft, “the dark angel of Seattle art,” was an American painter and ceramicist, as well as a poet and essayist.

Straddling the worlds of fine art and “lowbrow” art, Krafft began as a painter of the Northwest School but in the 1990s became famous for his dark and ironic Delft-style ceramics depicting weapons, disasters, and dictators. In the last fifteen years of his life, Krafft became an outspoken Holocaust revisionist and white advocate.

An Artist of the Right collects transcripts of some of Krafft’s interviews and speeches in which he recounts his artistic, intellectual, and political journeys with his well-known wisdom, humanity, and wry humor.

3. An Artist of the Right

5. Grace Under Pressure: Life as a Thought Criminal