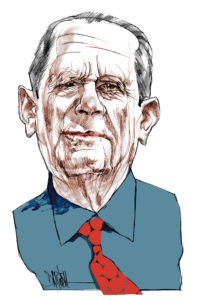 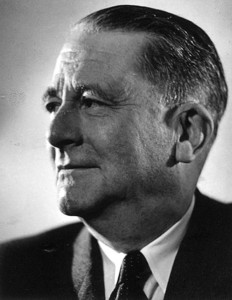 Schmitt is one of the most significant political theorists for the North American New Right, and one measure of the embryonic state of our movement is that we are just beginning to come to grips with him. Counter-Currents has published a number of works by Schmitt online:

Schmitt is also the subject of conversation in some of our podcasts: