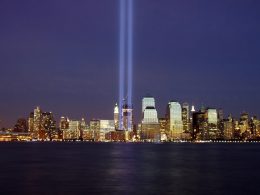 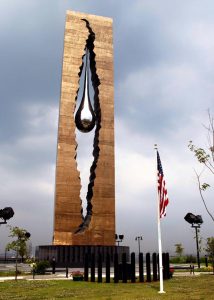 [4]Well, I just don’t have to stomach to watch it, even if they throw in an Albert Speer light show.