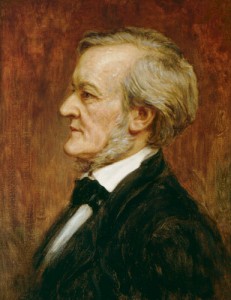 Richard Wagner was born 202 years ago today in Leipzig in the kingdom of Saxony. He died on February 13, 1883 in Venice. As an artist, intellectual, author, and cultural force, Wagner has left an immense metapolitical legacy, which is being evaluated and appropriated in the North American New Right. I wish to draw your attention to the following writings which have been published at Counter-Currents/North American New Right.