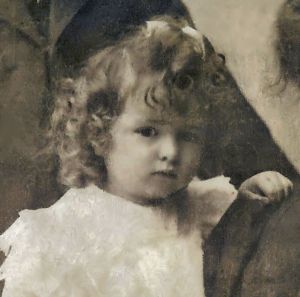 Savitri Devi is also quite widely tagged [33] at Counter-Currents.

Five of Savitri Devi’s books are currently in print in English and available for purchase at Counter-Currents:

Counter-Currents has now taken over publication of the Centennial Edition of Savitri Devi’s Works. The next volume, due out before the end of 2014, is the long-anticipated republication of the complete and unabridged edition of The Lightning and the Sun.