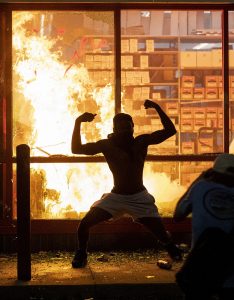 It is false to claim that White Nationalism is based simply on racial hatred. As the author of Confessions of a Reluctant Hater [7], I do not deny that hatred plays a role. But I believe that hatred must be seen primarily as the product, rather than the cause, of bad racial relationships. I hate other groups because of multiculturalism. I believe in racial divorce because I don’t want to hate other groups.