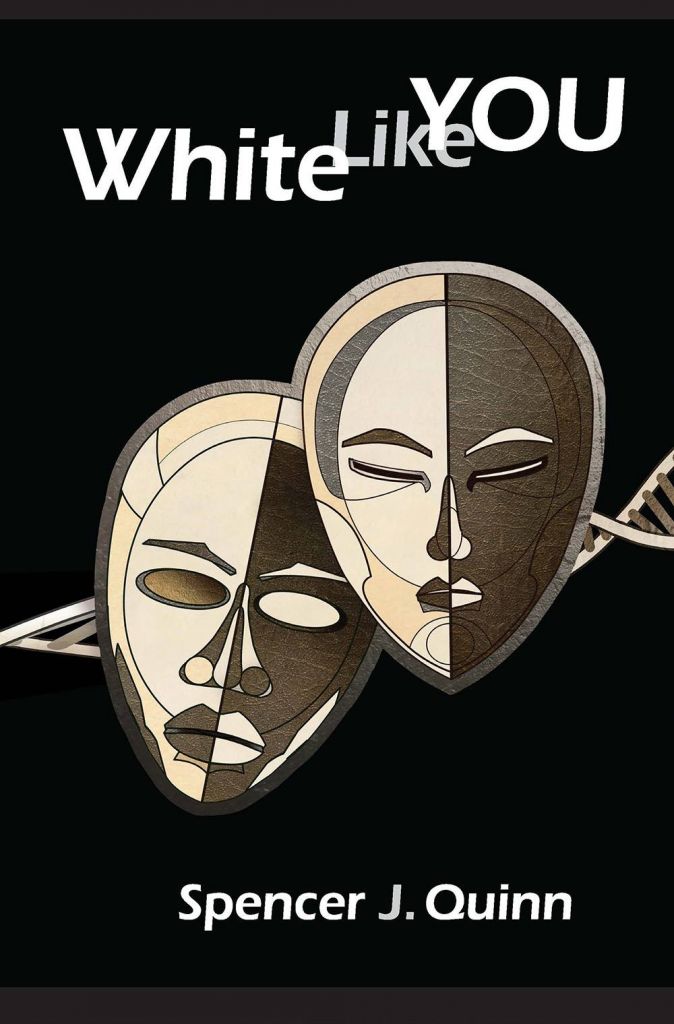 It’s the mid-21st century. Despite facing tremendous anti-white discrimination and hostility, Ben Cameron has found success in the standardized testing industry. He knows about racial differences and keeps quiet about it to protect his career. But the appearance of his estranged brother, who speaks of forbidden topics such as white identity and liberation, draws him into a life-and-death struggle for the future of America. White Nationalists have gone underground and are plotting to take their country back from the radical Leftists and Muslims who have taken over Washington. Ben must now prepare for a secret war as well as contend with fanaticism and treachery within the movement which threaten to destroy the rebellion before it can even begin.

“Spencer Quinn’s White Like You is a highly original and compulsively readable contribution to the genre of White Nationalist revolutionary fiction. The characters are interesting without being caricatures or otherwise unbelievable. The plot is complex enough to hold interest without being or seeming contrived. Quinn is deft at establishing a ‘near future’ setting—which is always tricky—with casual references to slightly updated tech and occasional ‘legacy’ devices. The writing itself is straightforward, as befits the plot, but with striking though not obtrusive turns of phrase, often worthy of Amis if not Waugh. The most important hurdle for White Nationalist fiction is to produce a story that communicates new ideas but doesn’t seem motivated by some weird ideology out of nowhere, and Spencer Quinn succeeds wildly. I highly recommend this book.”—James J. O’Meara, author of Green Nazis in Space!

Spencer J. Quinn is an essayist and novelist living in the United States. He is a frequent contributor to Counter-Currents/North American New Right. This is his first book.