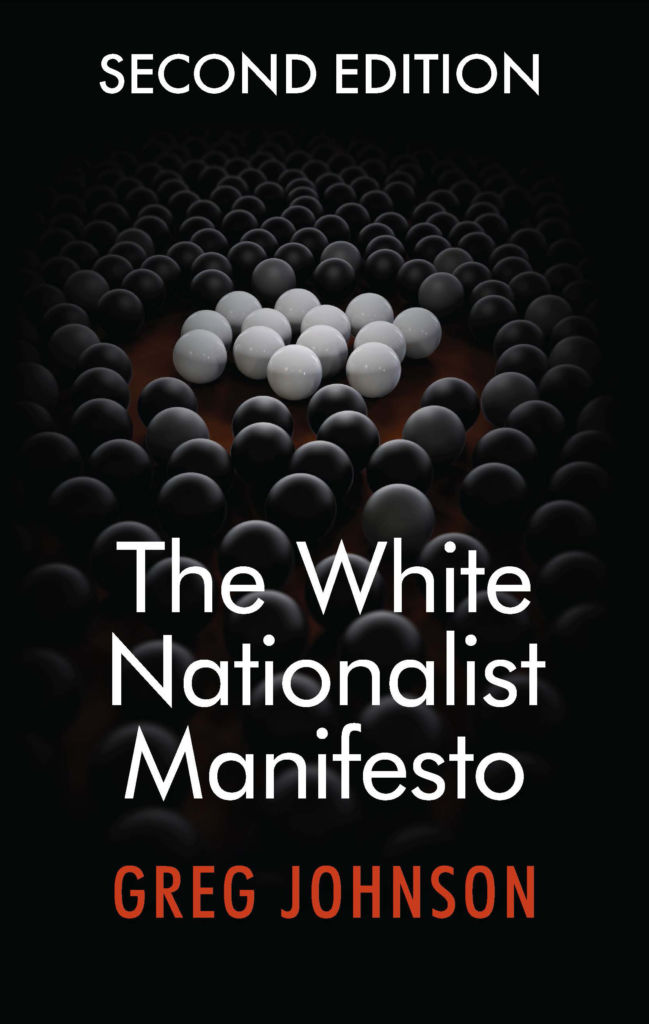 About The White Nationalist Manifesto

From the Reviews of the First Edition