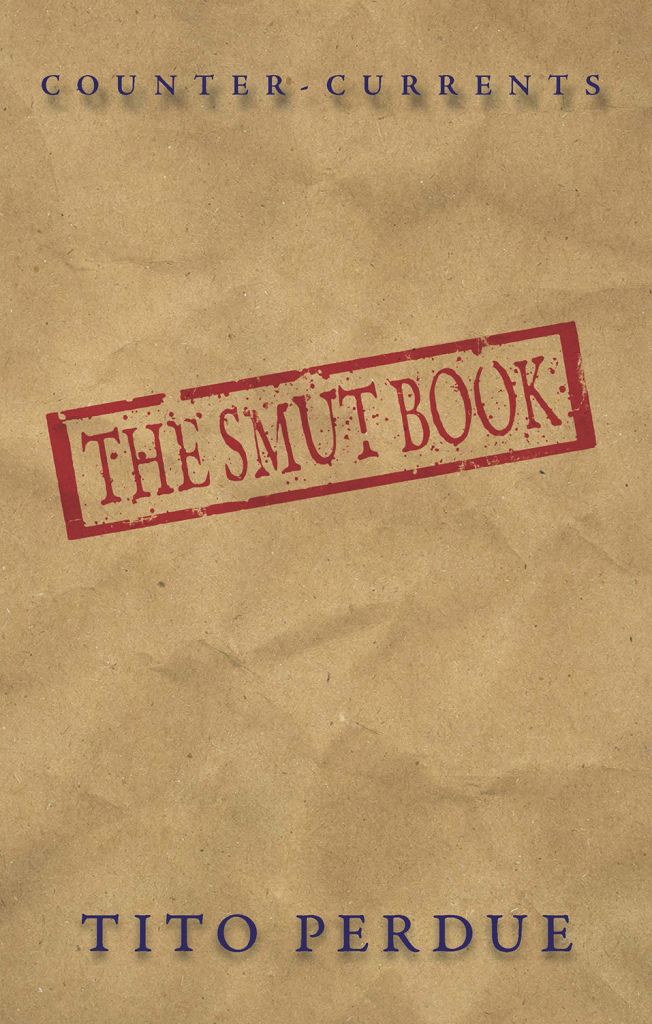 About The Smut Book

“This is what you will remember—where you were and what you did when face to face in the dark with certain persons. Everything else falls away, lost in the backwash of time.”

“Chances are, there’s more smut in the mind of the average reader than in the pages Tito Perdue’s The Smut Book. This is a gently wry novel about a pre-teen boy’s awakening interest in the opposite sex, set in 1950 in a small Alabama town. It is a world in which healthy youngsters grow up fast, barely contained by close families, hovering teachers, and chaperoned dances. But it seems as decorous as a Jane Austen novel from the vantage point of our hypersexualized, smut-inundated present, even though it was less than a lifetime ago.” —Greg Johnson, author of Toward a New Nationalism

Tito Perdue was born in 1938 in Chile, the son of an electrical engineer from Alabama. The family returned to Alabama in 1941, where Tito graduated from the Indian Springs School, a private academy near Birmingham, in 1956. He then attended Antioch College in Ohio for a year, before being expelled for cohabitating with a female student, Judy Clark. In 1957, they were married, and remain so today. He graduated from the University of Texas in 1961, and spent some time working in New York City, an experience which garnered him his life-long hatred of urban life. After holding positions at various university libraries, Tito has devoted himself full-time to writing since 1983.

In 2015, he received the H. P. Lovecraft Prize for Literature.