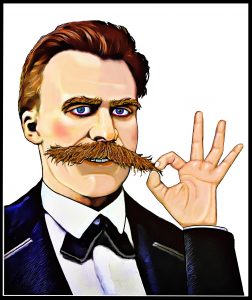 » Where Have All the Grown-Ups Gone?