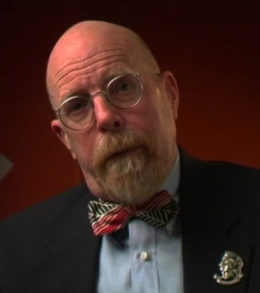 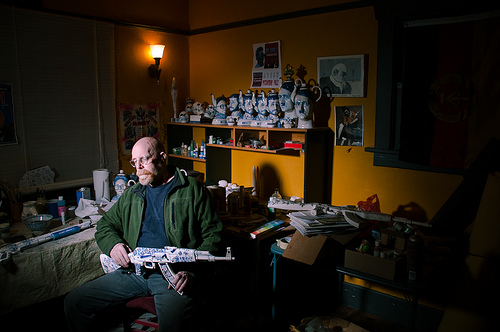 » The Art of Gatecrashing: The Hesitant Rise of Dissident Media