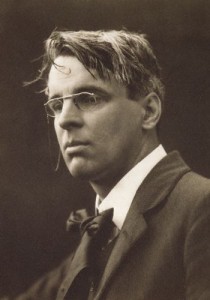 You can buy Kerry Bolton’s Artists of the Right here [3].