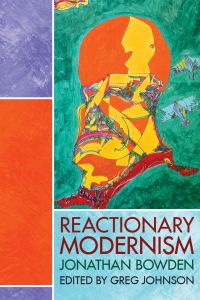 The easiest way to order Reactionary Modernism is with e-check:

“In Reactionary Modernism the incomparable Jonathan Bowden shows that Modernism and the Right are not mutually exclusive. But die-hard Traditionalists need not be angry or anxious, for Bowden opens the way for a Rightist Modernism that is nonetheless predicated on Tradition and the race-soul, promoting the continuing development of culture-forms that reject both conservative stagnation and revolutionary deconstruction.”