“Never interrupt your enemy when he is making a mistake.” — Napoleon

Word has it that Roe v. Wade, the US Supreme Court decision that legalized abortion throughout America, may soon be overturned. If it is overturned, this will be the most significant victory by American conservatives in my lifetime. Sadly, it is bad for white people.

If the Supreme Court throws out Roe v. Wade, this ruling means only that the US Constitution says nothing about the legality of abortion, thus the question must be determined by state legislatures, not the high court. If Roe v. Wade is overturned, however, many states will dramatically limit abortion.

I am of two minds about abortion.

On the one hand: 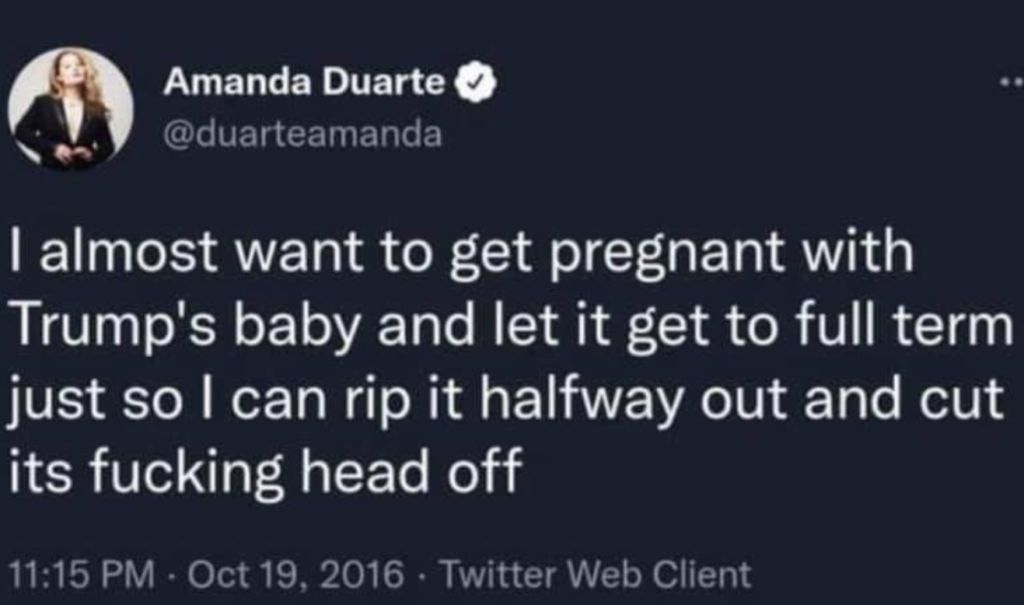 On the other hand:

What, then, should be the White Nationalist position on abortion?

But if abortion works in our favor, should White Nationalists actively promote it?

It goes back to the question of human rights. I believe that White Nationalism is completely consistent with respecting the rights of other human beings. We can’t just murder millions of people because it is convenient. That may be fine for liberals, but the New Right occupies higher moral ground.

By the same token, however, when we see our enemies (Leftists and non-whites) eagerly murdering millions of their own offspring, are we morally obligated to stop them, especially when stopping them hastens white genocide?

Saint Augustine famously prayed to God to help him be chaste and continent, “but not yet.” That’s the proper White Nationalist position on abortion. We should end it. But not yet.