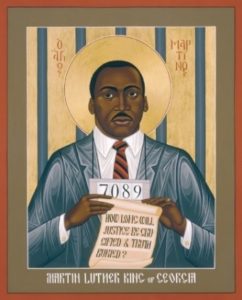 » Retreat to Barbarism: A Travesty of Macbeth