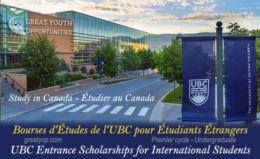 Canada’s universities are supposed to serve students from Canada’s majority population, not international students. However, a significant number of Canada’s university and college administrators obviously think the opposite. If Canadians are looking for proof of this, they need only look at the huge number of ads many universities have composed to recruit foreign students.

Furthermore, many international students are allowed to work while they attend post-secondary institutions. Since the number of these students is so high (approaching 700,000), a second question Canadians should ask is this: Are these hundreds of thousands of international student workers displacing Canada’s own job-seekers ? It is almost certain that a significant amount of displacement is happening. 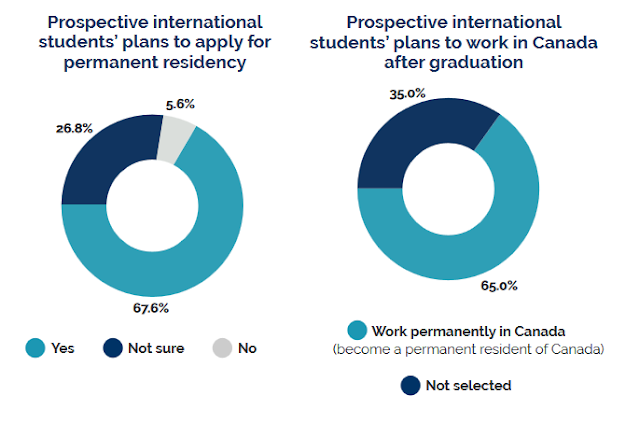 A third question is this: Since international students need to rent housing, are they driving up the cost of rent which is already beyond the reach of many Canadians? That too is almost certainly happening.

A fourth big question is this: How many Canadian-born students are being displaced from positions in Canadian post-secondary institutions which their parents and ancestors paid to build? For this reason alone, Canadian descendants of university builders should be considered before any international students.

The evidence against Toope is that Chinese-born students there now taunt Canadian-born students by saying that the letters UBC actually mean the “University of a Billion Chinese.” UBC’s Canadian-born students therefore have good reason to conclude that something is very wrong there. Toope’s successor, the Asian Santa Ono, has been a virtual “Santa Claus” to international students. Worse still, he has openly expressed contempt for Canada’s university builders and Canada’s majority European-based founders and descendants. That is strange indeed, because he received his position almost solely because he is not white. He had little to recommend himself.

The obvious answer is that Canada’s post-secondary administrators are guilty of negligence in performing their duty to Canadian-born students. In contrast, American academic George Borjas at Harvard has done extensive research on this topic. His work, “An Evaluation of the Foreign Student Program,” was published in July 2002.

Another American study, “Who Pays? Foreign Students Do Not Help with Balance of Payments” was prepared by David North for the Center for Immigration Studies in Washington, DC. He concluded that American taxpayers are subsidizing international students.

So far, no Canadian academics have had the courage to defend Canada and its students. 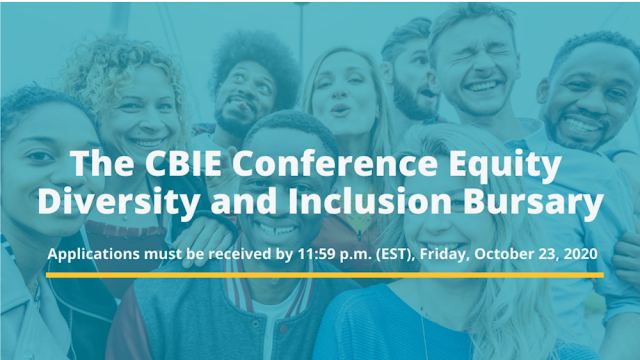 How many international students in other parts of Canada do the same thing? We don’t know. But there is one thing that we can be certain of: Canada’s CBC and its other deadbeat media will not try to find these numbers out. Neither will Canada’s Immigration Department, its deadbeat Immigration Minister, or its Prime Minister, who is a quisling of unparalleled magnitude.

It is so easy and lucrative to become an international student in Canada that the internet is full of videos from all over the world announcing and explaining to the multitudes the simple steps they need to follow to migrate to Canada, and about how many scholarships and job prospects await them as soon as they arrive. They openly inform prospective students that anyone can become a Canadian citizen, get scholarships, get free healthcare, and apply for public housing.

As if this were not enough, in the video below, “3 Steps to Get a Scholarship in Canada for International Students,” foreign students are advised (one minute into the video) that one of the best ways to raise their “portfolios” is to join groups or “start a committee” that fights “racism,” support Black Lives Matter, or pretend that you want to “change the lives of those who are voiceless, give the power to those who are powerless.” In other words, the best way to outcompete white students academically is to participate in anti-white politics!

It needs to be said that the same administrators who are claiming that we need the higher fees international students bring are responsible for the “skyrocketing of central administrative costs” at Canadian universities over the last decades. As MacLean’s magazine reported back in 2010,

In 1988, almost 65 per cent of operating funds were directed to instruction and non-sponsored research, where the teaching happens. By 2008 this had fallen to 58 per cent — an effective cutback of $30 million a year at the average top 25 universities.

This massive increase in administrative costs was due in large part to the growth of “diversity and inclusive” personnel. At UBC alone, for example, the “Equity and Inclusion Office” lists an army of about 18 professional race hustlers working every day “assessing, planning, developing, and monitoring” efforts to make UBC “diverse and inclusive.” Promoting “diversity” and “equity” have indeed become the major mandates of every university in Canada. The result has been a steady decline in funding for domestic students, a steady rise in tuition fees, and the replacement of tenure track positions with part-time academics.

Another interrelated phenomenon is that a large proportion of the same professors who advocate “equity” and “fairness” are refusing to retire, which means that they are collecting huge salaries well past the age of 65, while relegating new PhD graduates to low-paying untenured jobs. This is how parasitic and malevolent academics have become. At Ontario’s universities, for example, the number of professors over 65 was close to zero in 2006; however, by 2016, “there were 1,239 working professors older than 65, with septuagenarians accounting for 37 per cent of this group.” During this same time, the number of professors under 45 declined by 9%.

It has been estimated that “approximately 2,000 full-time professorial jobs would have been created over the past decade if the salary costs of the entire over-65 faculty cohort was applied toward hiring new PhD graduates into permanent positions.”

Parasitic senile academics teaching sterile lectures about equity and barely producing any new research, yet earning a median salary close to $200,000, which needs to be funded with higher student fees, is a big reason why domestic Canadian students graduate with huge debts and a worthless degree in gender studies. The only students benefiting from this Ponzi scheme are international students getting scholarships, guaranteed jobs, and Canadian citizenship for their families.