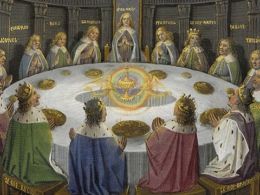 Alas, he was only lamenting that the halcyon days of the American Israel Public Affairs Committee (AIPAC) running America’s foreign policy have supposedly passed (and I wish they had). The systematic torture of white Americans by blacks on the orders of Judeo-Bolsheviks, as detailed in a recent letter [2] by Nathan DeGrave, is apparently of no importance to him — and despite how this abuse would be a violation of the Geneva Conventions if committed in a POW camp. 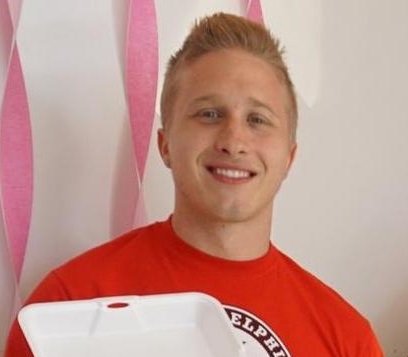 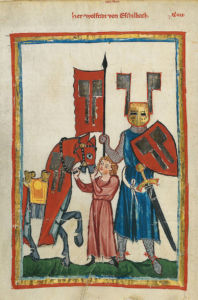 [4]First, Trump clearly fits the requirement of having lost his virility due to a character flaw. In Wolfram von Eschenbach’s Parzival, the King, Amfortas, receives a wound in battle that does not heal. Evola connects this wounding to Amfortas’ yearning for Orgeluse, whose name means “the proud one.” Evola sees this wounding as a “Luciferian deviation” resulting from the flaws of “craving and pride.” Was Trump’s presidency not also undone by a Titanic-Luciferian craving for power, driven by pride? A man worthy of assuming the regal, not merely presidential, role which Trump craved would by definition possess an entirely different personality and motivation. Here, petty power must be separated from true glory, incendiary tweets from inspiration, and a solar uprightness from frantic craving. 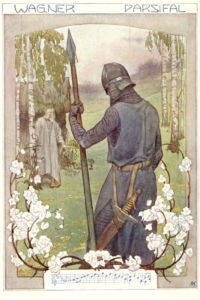 [8]If you are already behind the paywall and want to share the benefits, Counter-Currents also offers paywall gift subscriptions. We need just five things from you: