On Pigeons & the Decline of the West 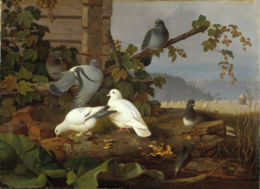 A friend recently sent me a video on the history of Western, and specifically Anglo-American, cultural attitudes towards pigeons. The specificity of the subject titillated my thoroughly postmodern fancy, so I gave it a watch. You should as well.

It’s short and succinct, presenting the story of the West’s cultural relationship with the pigeon. To make a long story short, the pigeon was for a long time considered an admirable bird, symbolic of fidelity and purity. Then, in the 1930s, anti-pigeon opinions started appearing in the great American newspapers, specifically in The New York Times. By the mid-1960s, Western culture had turned entirely against the pigeon, and in 1980, Woody Allen’s Stardust Memories forever named these once-admired birds “rats with wings.” Ever since, Western culture has scorned the pigeon.

This would be a good piece of trivia to fill a morning with, but something about that timeline looks awfully familiar to me. Pigeons: Gaining attention in the 1930s, culturally dominant by the mid-1960s, and then seared forever into the civilizational consciousness by the 1980s. We might as well be talking about the erosion of authentic American culture by Jewish subversion. Could the pigeon’s public image be yet another victim of the culture of critique?

A search for Jewish attitudes towards pigeons yields nothing of interest except a deleted scene from Family Guy about an anti-Semitic pigeon. Maybe it’s one of those “correlation doesn’t imply causation” things. In fact, from what I can tell, the West’s reverence for pigeons might be Christian in origin, and outside depictions of the Holy Ghost as a dove, usually come from those aspects of the faith shared with Judaism. Thus, theoretically, religious Jews — or culturally Jewish Jews — shouldn’t hate pigeons. Yet here is the Jew Tom Lehrer singing about poisoning pigeons in the park. Maybe he was just being an edgelord.

Perhaps I’ve been a dissident for too long. Maybe when all you have is a gas chamber, every problem looks like a Jew. Maybe the rise of pigeon-hate is just an epiphenomenon of urbanization, of rising neuroticism and specifically hygiene neuroticism: the repulsively feminine terror of anything dirty. Pigeons can rapidly make a park bench unusable with their droppings, and their poop is a nightmare to get off a car’s windshield and can even corrode its paint. And yet I enjoy observing them, feeding them, and watching them get chased by dogs and children. I also see the neighborhood cats stalking them, I see their interactions with the pensioners who feed them, and I sometimes even see it when they struggle against the sparrows and corvids for territory and food. As a life-long city slicker, I appreciate every smidgeon of nature that finds its way into the concrete jungle surrounding me.

About two years ago, common wood pigeons started appearing in my city, along with the usual turtledoves and rock doves. At first I didn’t know their names, so I called them fat pigeons — because they’re plumper than the rock doves. I started tracking their movements across town and the surrounding woodlands, mostly to amuse myself but also out of a sense of local patriotism. It is a point of pride for me to know the various soil types and the locations of creeks, streams, rivers, and underground aquifers around town, as well as the local history, flora, and fauna. It gives me a sense of place and belonging. I track the movements of wild ducks, geese, and cormorants along the local rivers, wetlands, and creeks for the same reason.

Macedonian folklore tells us that pigeons came from the third heart of Musa Kesedžija, a notorious outlaw who had three hearts. When the heroic king Marko defeated him, he opened his chest. Two hearts were awake and the third was asleep. When Marko slit open the sleeping one, two pigeons flew out, singing “Ne boj se, Mujo” (don’t fear, Mujo). The reading is that pigeons represent the courage of Musa Kesedžija, but they address him using the diminutive Mujo, implying motherly or wifely love. The turtledove is considered to be a transformed woman grieving for her early departed brother, or sometimes a woman whose son was killed — sometimes heroically, sometimes for mundane reasons – and who grieved for him so strongly that God transformed her into the turtledove. The common thread is the female — specifically the loving mother, sister, or wife — who encourages and grieves for her son, husband, or brother. The image of the Pieta, of the Virgin Mary holding the dead body of Christ in grief, is what comes to mind. 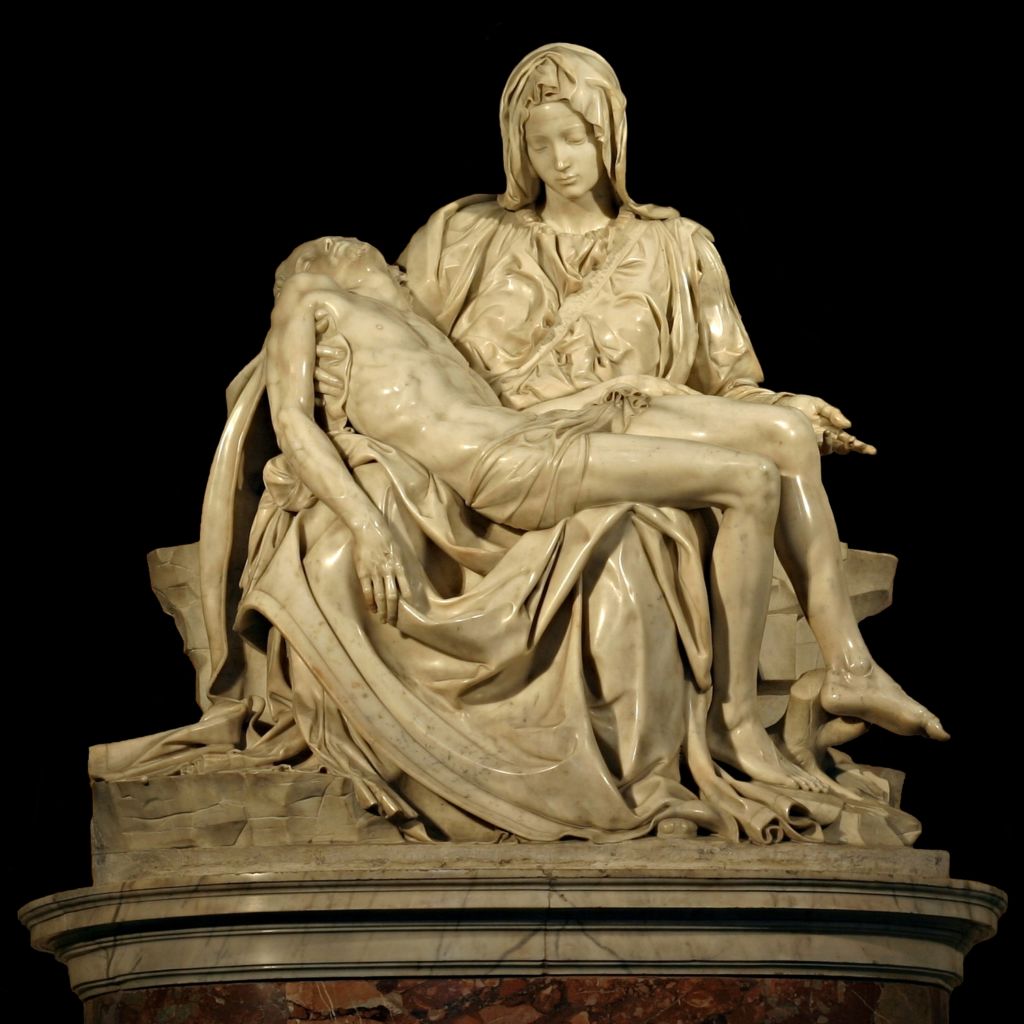 What lies behind the pigeons and doves’ precipitous fall in symbolic status? As these birds were used to represent purity, piety, marital fidelity, and love, primarily in the female aspect, their status decreased with the loss of female purity, piety, marital fidelity, and love. As white women were encouraged to become impure, impious, disloyal, and hateful, so were the dove and pigeon abandoned as symbols of these virtues. And as Western woman became a creature of pure id, unsexed and transgendered, perverting the traditional gender role, the dove and pigeon lost their positions as women’s aspirational animal. Gone is the ideal of the pure, virginal, and devoted dove. What animals are modern women encouraged to emulate? She-wolves, tiger moms, bitches.

In this sense, Tom Lehrer’s vulgar fantasy of poisoning pigeons in the park and Woody Allen’s description of the pigeon as a rat with wings makes perfect sense. Both men are ethnic Jews and atheists, fully-fledged believers in liberal modernity and female degradation masquerading as liberation. Both men are purveyors of the obscene, of the caustic irony characteristic of civilizations in decline, of insincerity masquerading as courage, of subversion and mockery of the revered (just listen to Lehrer’s “Be Prepared”). Both are men of the lie and the culture of critique, and naturally, both men hate pigeons.

Western man reveres the pigeon because he reveres propriety and piety, especially in a woman. He reveres the pigeon because, like all birds, the pigeon is representative of the force vector flying into infinite space. Birds are the great aspirational animals of Faustian man, soaring bravely into the infinite blue. Western man, the dreamer, the maker, lifts his head and sees his feathered brethren, mighty brother eagle, wise brother raven, pure and pious sister dove. They waited for him for so long while he dreamt, earthbound, of painting his hands and his face with the blue. Then, at once, through the power of his courage and artifice, he took flight.

But this, too, shall pass. In the meantime, here among friends, I proclaim my love for the pigeon.

« “The V4 is the Future, as the EU Could Disappear”:
An Interview with Czech MP Tereza Hyťhová