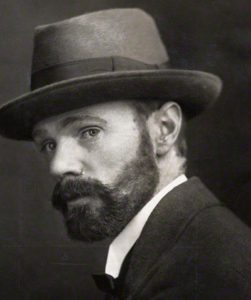 « The 2021 Fundraiser & Weekend Livestreams:
Okay, Time to Get Serious