Counter-Currents Radio Podcast No. 326 Ask Me Anything with Greg Johnson 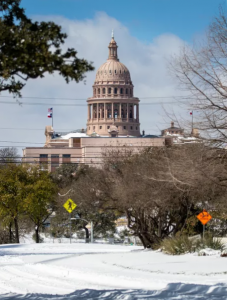 On this episode of Counter-Currents Radio, Greg Johnson answers questions posed to him over Entropy and DLive, including a discussion of the Texan energy crisis, his doctoral dissertation, American Renaissance, and more.

« In Immigrants We Trust!