Counter-Currents Radio Podcast No. 319 Ask Me Anything with Greg Johnson 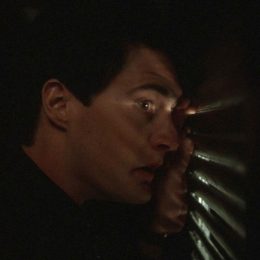 On this episode of Counter-Currents Radio, Greg Johnson answers questions posed to him over DLive and Entropy. Topics discussed include:

» The Dark Side of QAnon Part Two: The Friends We Made Along the Way