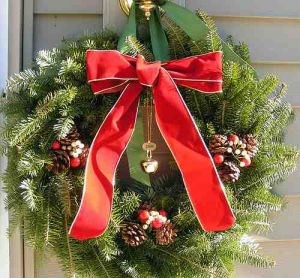 Audio version: To listen in a player, click here [6]. To download the mp3, right-click here [6] and choose “save target or link as.”

Then there is the particular resentment that Jews nurse toward Christianity. There are at least three reasons for this. First, Jesus was an apostate Jew, and nobody likes an apostate. Second, Jesus rejected Judaism for its tribalism, inhumanity, and intellectual dishonesty, and the truth hurts, so Jews hate Jesus as a bearer of bad news. Third, although today Islam is the religion most resistant to Jews and Christianity the most embarrassingly apologetic and subservient, this has been the case primarily since the foundation of the state of Israel. Before that, Jews lived securely in Muslim lands while they were being expelled from virtually every Christian country in Europe. Chapter 5 of Israel Shahak’s Jewish History, Jewish Religion: The Weight of Three Thousand Years [9]

Jew Philip Roth is the author of dreadful novels that are nonetheless extremely revealing of the operations of the Jewish mind. In Operation Shylock: A Confession [10]