My Own Man Cave 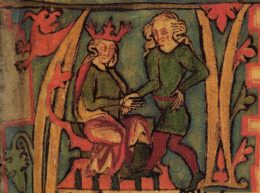 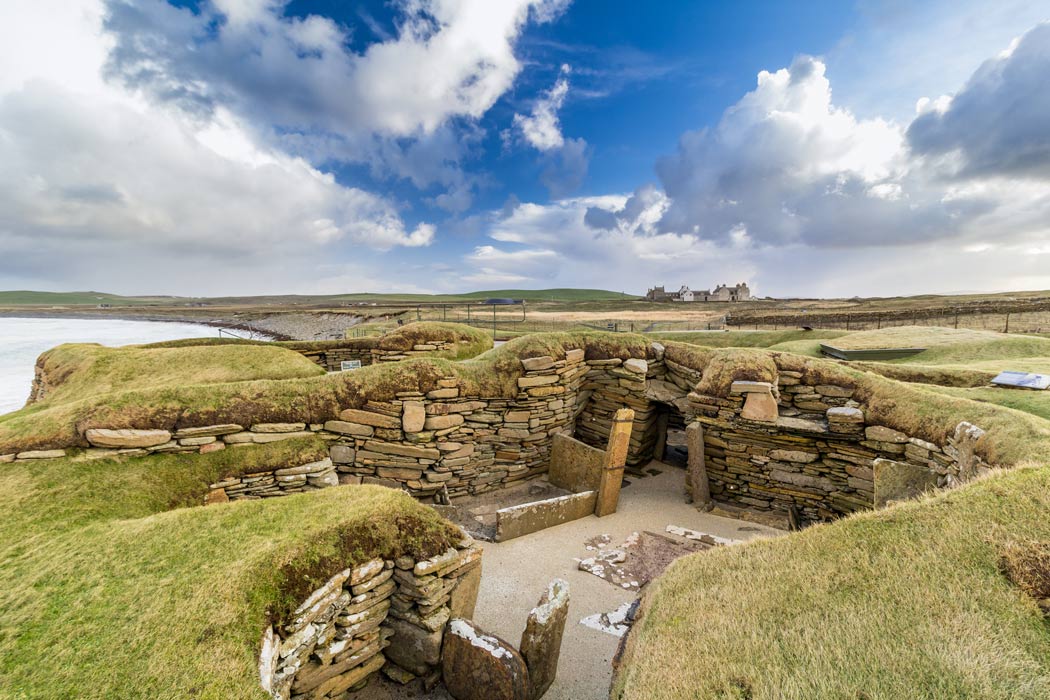 » The Heroes We Need or the Heroes We Deserve? Political Fiction in the Shadow of the 2020 Election