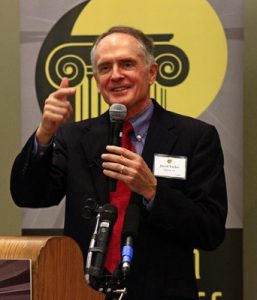 Sunday, October 25, at noon PST, 3 pm EST, 20:00 UK time, Greg Johnson will be joined by special guest Jared Taylor on the Counter-Currents DLive channel to discuss Grave of the Fireflies, Japanese cinema, and your questions.

Our Sunday livestreams are not just to inform and entertain. They are also fundraisers.

If you wish to send paid chat donations to Counter-Currents, please go to our Entropy page and select “send paid chat.” Entropy allows you to donate any amount from $3 and up. You can also enter a comment or question. All comments and questions will be read and discussed in our upcoming livestreams.

» The Counter-Currents 2020 Fundraiser
Reality: The Antidote for Wokefulness