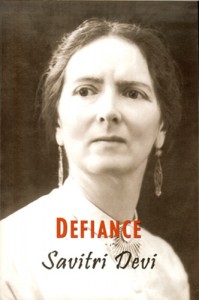 There are two formats for Defiance:

How to order Defiance:

» Gold in the Furnace: Experiences in Post-War Germany