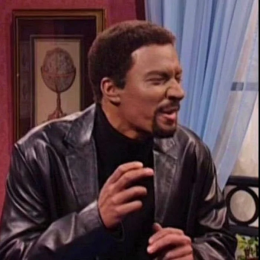 « The Immigration Battles of the 1950s