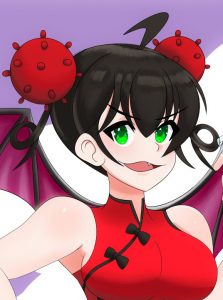 On Tuesday, April 28, Greg Johnson will debate the truth about coronavirus on two separate livestreams.

At 10am EST, Greg Johnson debated Andrew Anglin of The Daily Stormer. Tiina Wiik was the moderator.

To leave a superchat, go to the Counter-Currents Entropy page: https://entropystream.live/countercurrents