The Plowman in the Library 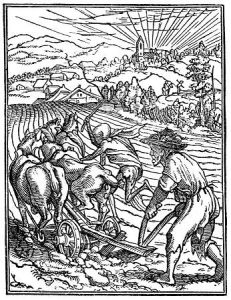 The Martyrdom of Robert Brasillach »