Counter-Currents Radio Podcast No. 262
Nostalgia for a Lost Future:
A Conversation with Xurious 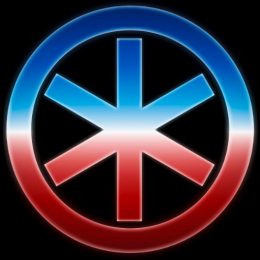 Greg Johnson talks to composer Xurious about his intellectual, political, and artistic journey and the censorship of his music by YouTube.